The WinMan Volleyball Club believes in community building, celebrating, and promoting our athletes. Annually, we take pride in recognizing the amazing athletes who develop their skills within the WinMan community.

In 2009, The WinMan Volleyball Club made the decision to make available a scholarship for up to two graduating students that have been involved in the WinMan Volleyball Club program. The recipient(s) will receive $500.00 to use towards their post secondary studies. WinMan believes in building better athletes and better people – a culture of excellence. We strongly believe that this community award will support our beliefs.

To Date, WinMan has awarded $12,000 to student athletes who have demonstrated extraordinary leadership and citizenship in their school and community, in order to assist with their post secondary studies. 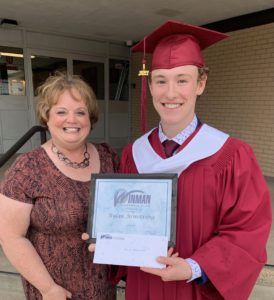 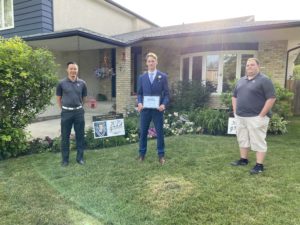 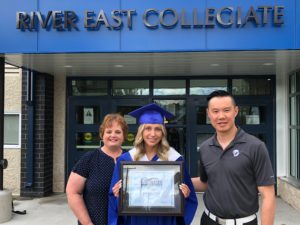 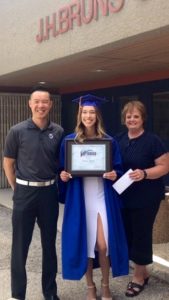 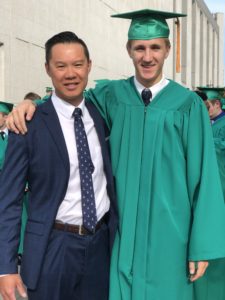 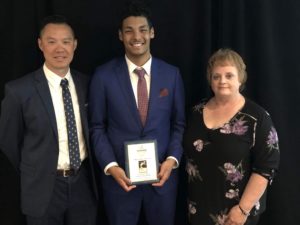 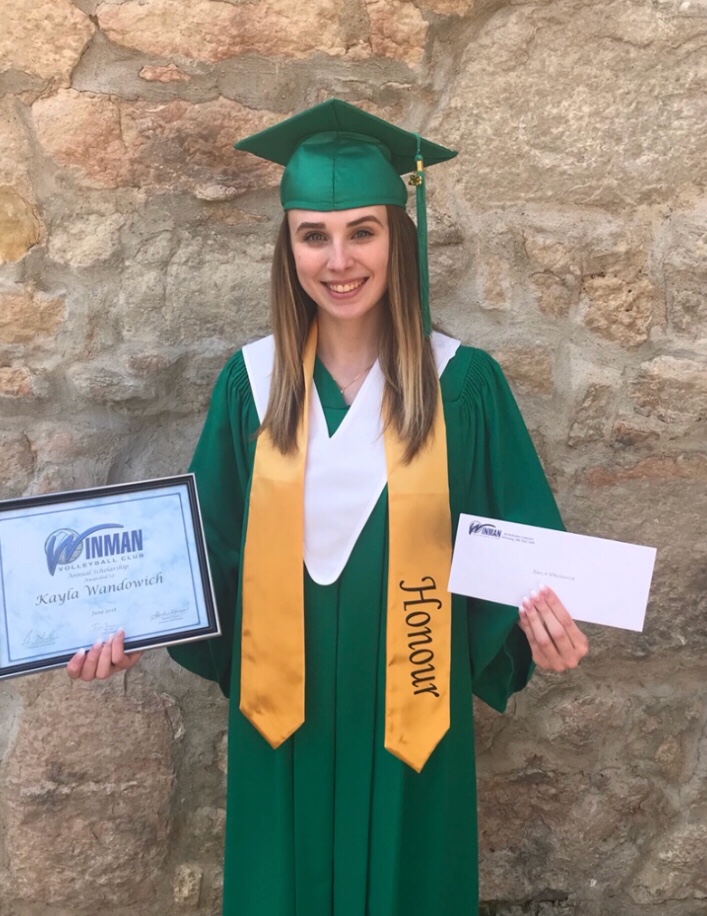 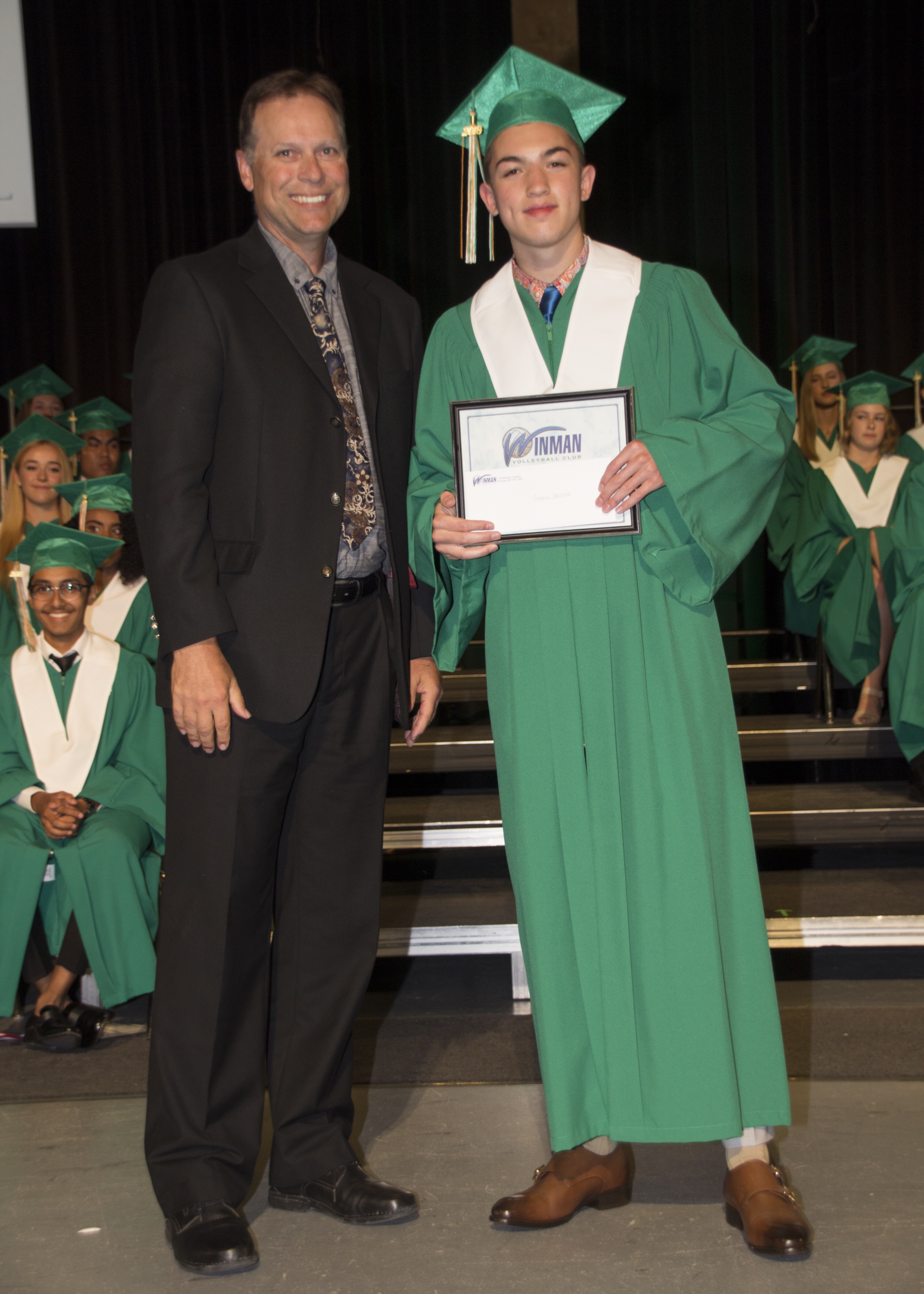 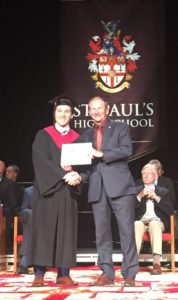 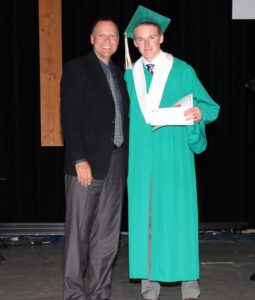 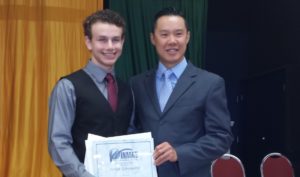 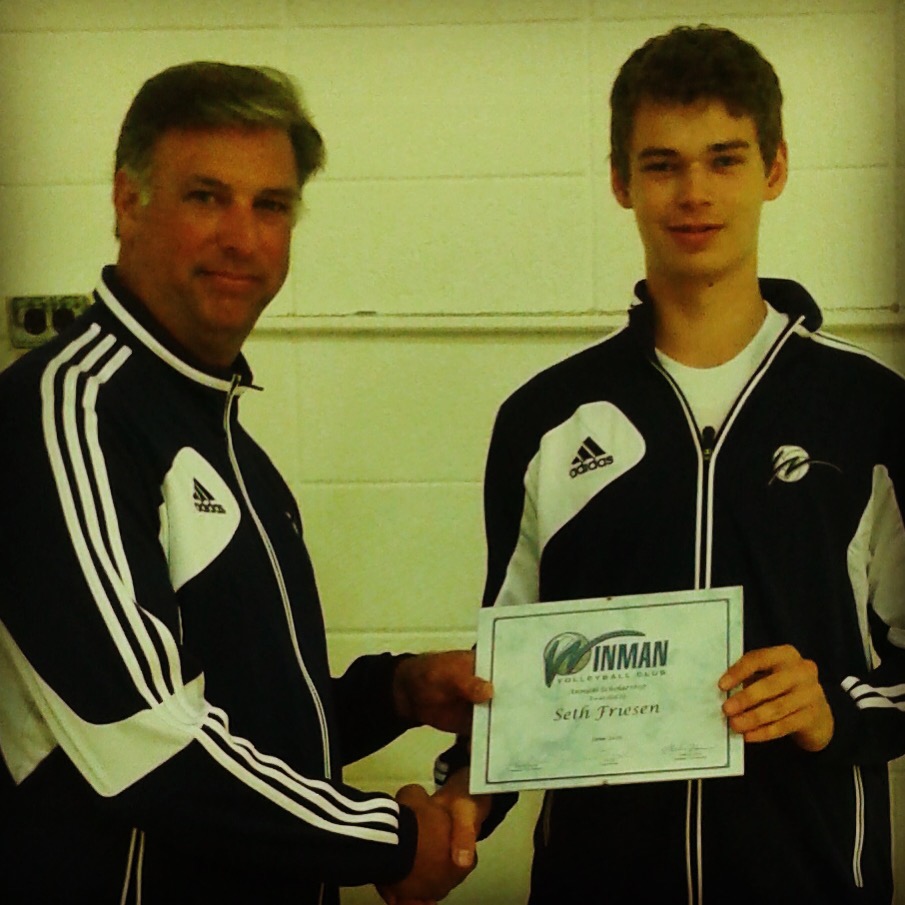 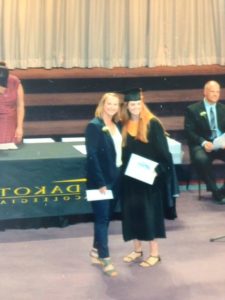 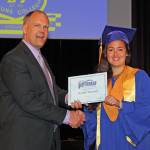 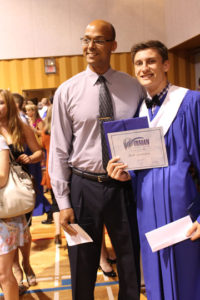 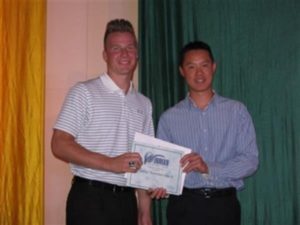 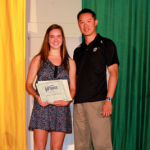 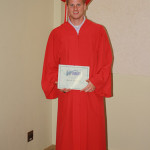 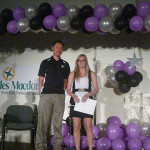 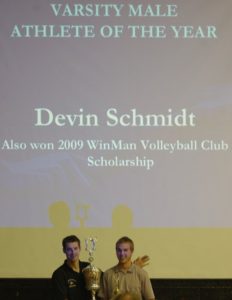