A Great Season – Our WVC Community

A note from our director,

What a fantastic year of Volleyball for WinMan.
We started off with a club wide parent-athlete meeting and it was great to have everyone in a general meeting at the same time.
We continued with our community building with the first ever expanded Volleyfest which included all the age classes that could compete. (unfortunately, our 15U girls and 18U boys had a competition that day)
Some highlight medal finishes for our club:
Provincial Champions:
13U Boys WinMan Ice
15U Boys WinMan Force
17U Girls WinMan Force
Provincial Silver medalists:
18U Boys WinMan Warriors
Provincial Bronze Medalists:
15U Boys WinMan Titans
16U Boys WinMan Clutch
National Division 1 Bronze Medalists:
15U Boys WinMan Titans
All in all, it is not the medal count that matters, but it is the relationships that we as coaches have cultivated, nurtured, and watched as them grew and blossomed.
Thank you for all that you do. We truly have a special group of volunteers at WinMan and it is the genuine people that we surround ourselves with which makes us individually all better and our club community better. 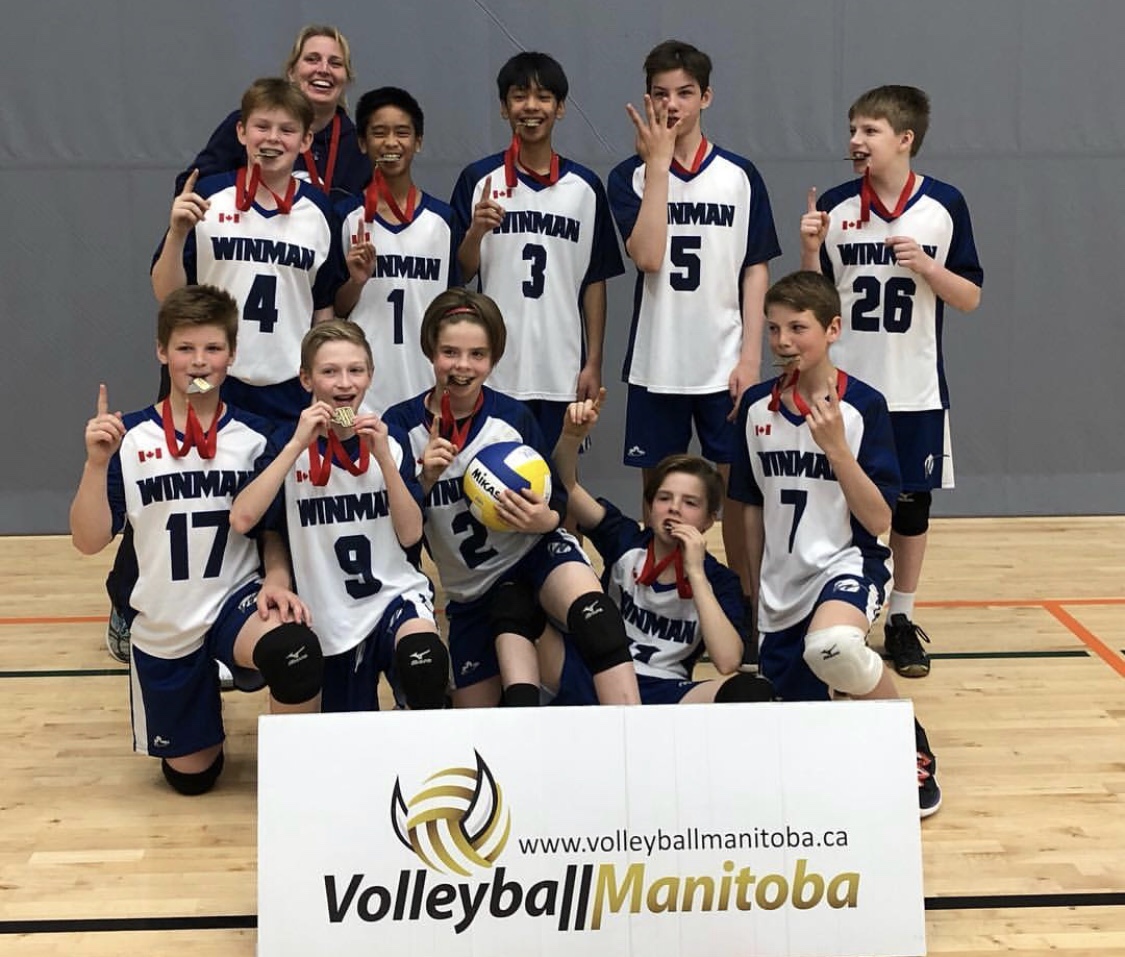 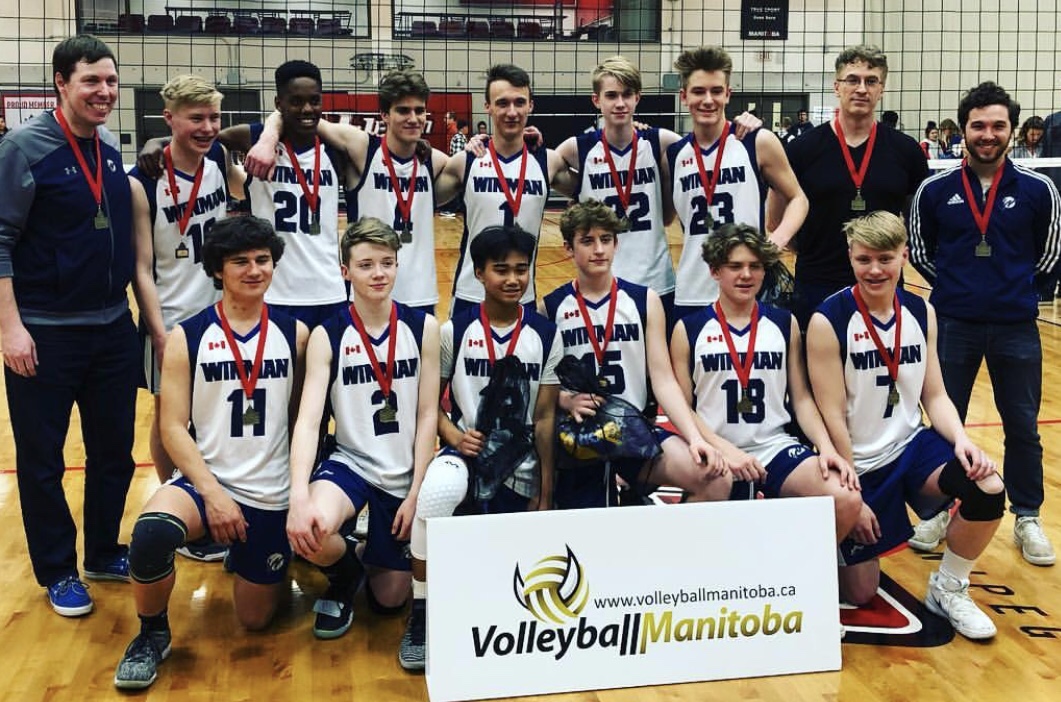 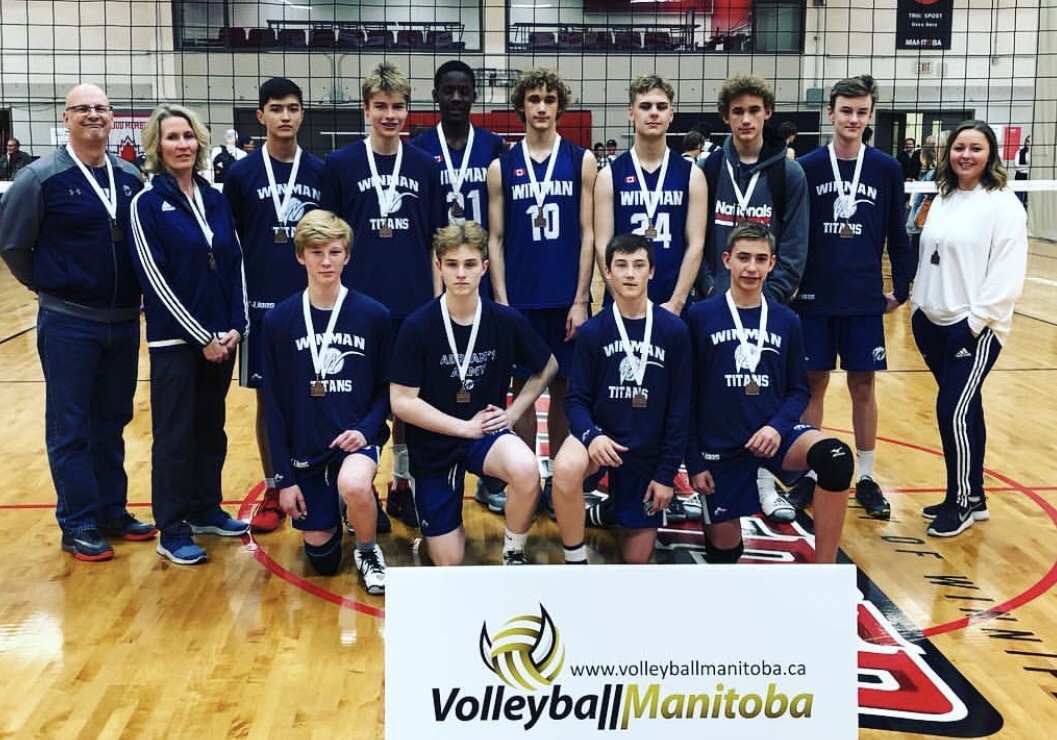 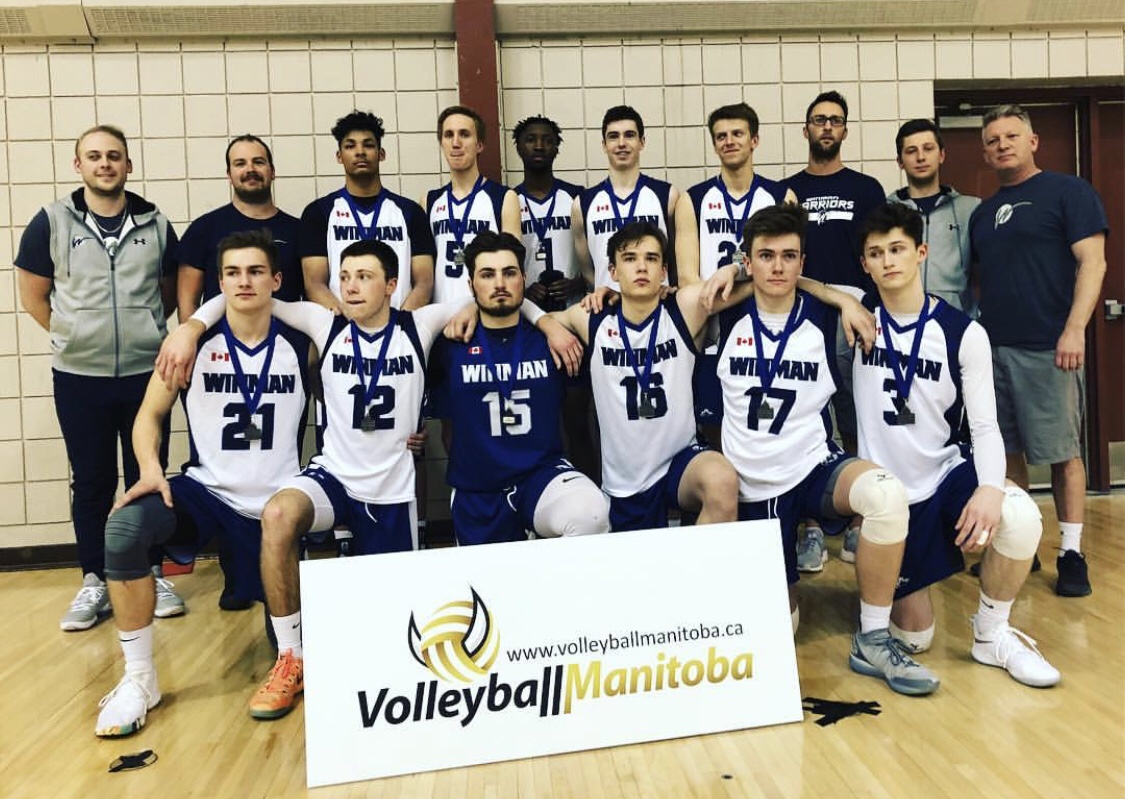 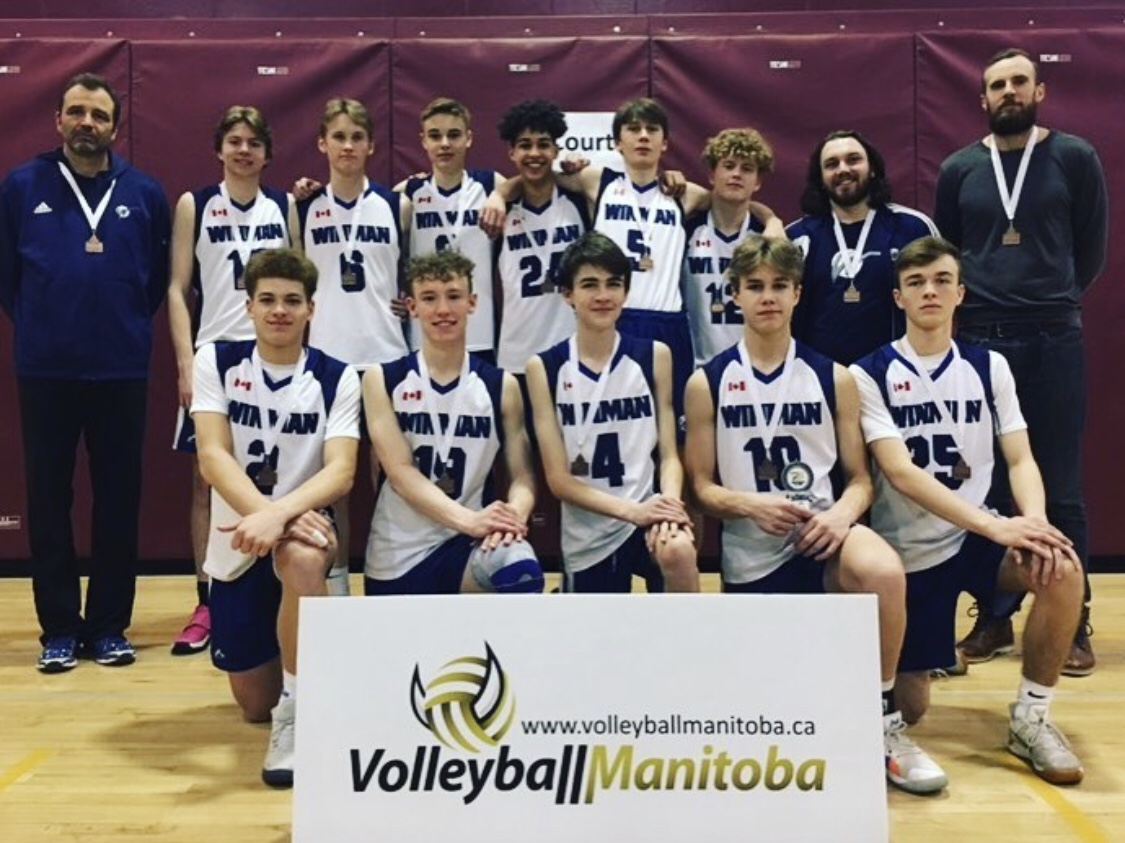 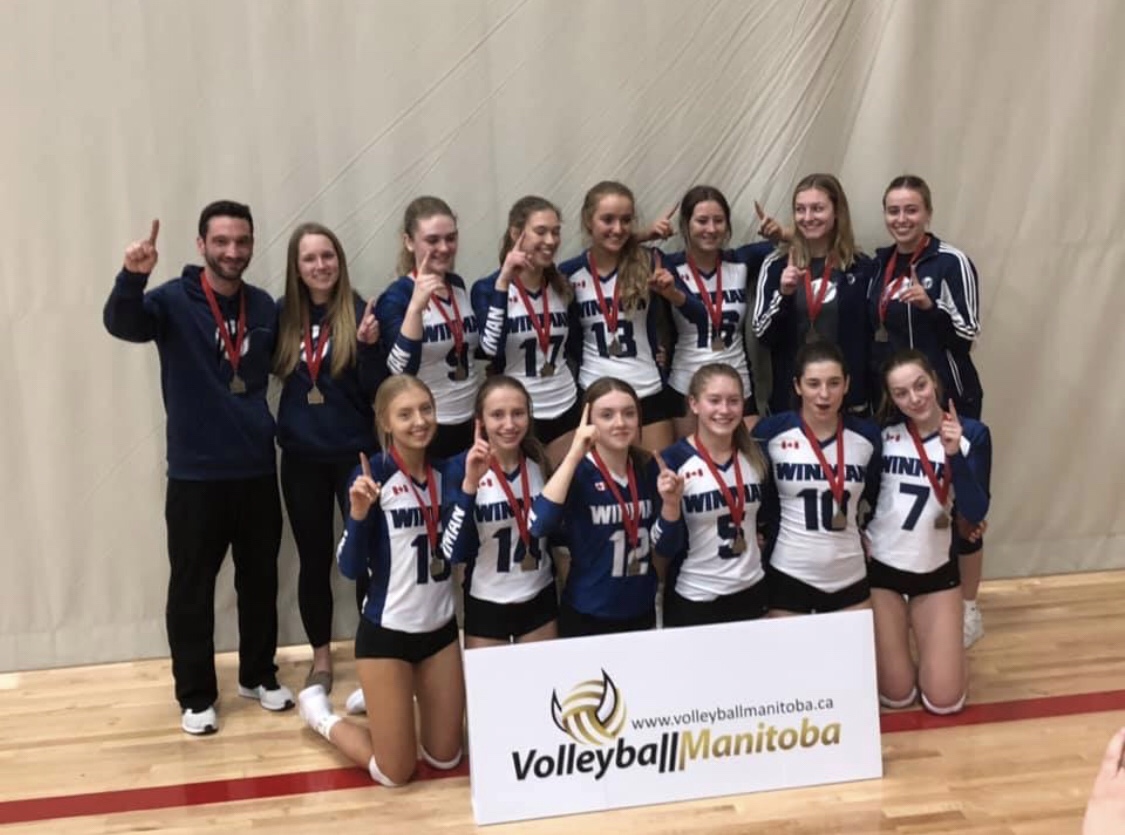